"I am very excited to be working with Roman Reed and many other advocates to restore state funding for the Roman Reed Spinal Cord Injury Research Act," Mullin stated. "Sadly, efforts to continue this funding stream that expired in 2011 have failed and critical research in this area has suffered. The absence of state funds has limited the programs ability to attract private investment, limiting the work being done."

The Roman Reed Spinal Cord Injury Research Act was originally established in 2000 and was subsequently renewed in 2004. The program, based at the University of California Irvine has continued its work, but on a smaller scale. According to the Reeve-Irvine Research Center, the earlier allocations of approximately $15 million in state funding allowed the program to leverage over $80 million in new grants benefitting virtually all California spinal cord scientists.

Bob Klein, the Chairman of American’s For Cure Action Network had this to say about the introduction of AB 214, "The Roman Reed Spinal Cord Injury Research Act urgently needs to be renewed. With the breakthroughs in restoring upper body strength and capacity for quadriplegics, the potential for dramatically improving the lives of spinal cord patients has been clearly demonstrated. The Roman Reed Act drives forward cutting-edge research and rehabilitation techniques, built on research, that can amplify, enhance, and sustain the benefits from each of these new therapies. Each incremental gain through rehabilitation restores the scope of life and potential to spinal cord injury patients, young and old, who tragically have been robbed of their robust participation in the life of their family and communities."

"California has long been known for its cutting edge efforts in medical research and biotechnology", Mullin said, "Let’s not forget, we are home to the ‘Birthplace of Biotechnology’ and many resulting breakthroughs have occurred at our outstanding universities and teaching hospitals through the financial support from research grants that have been leveraged. It’s time to reinstate state funding so these efforts can continue."

READ MORE ABOUT THIS TOPIC 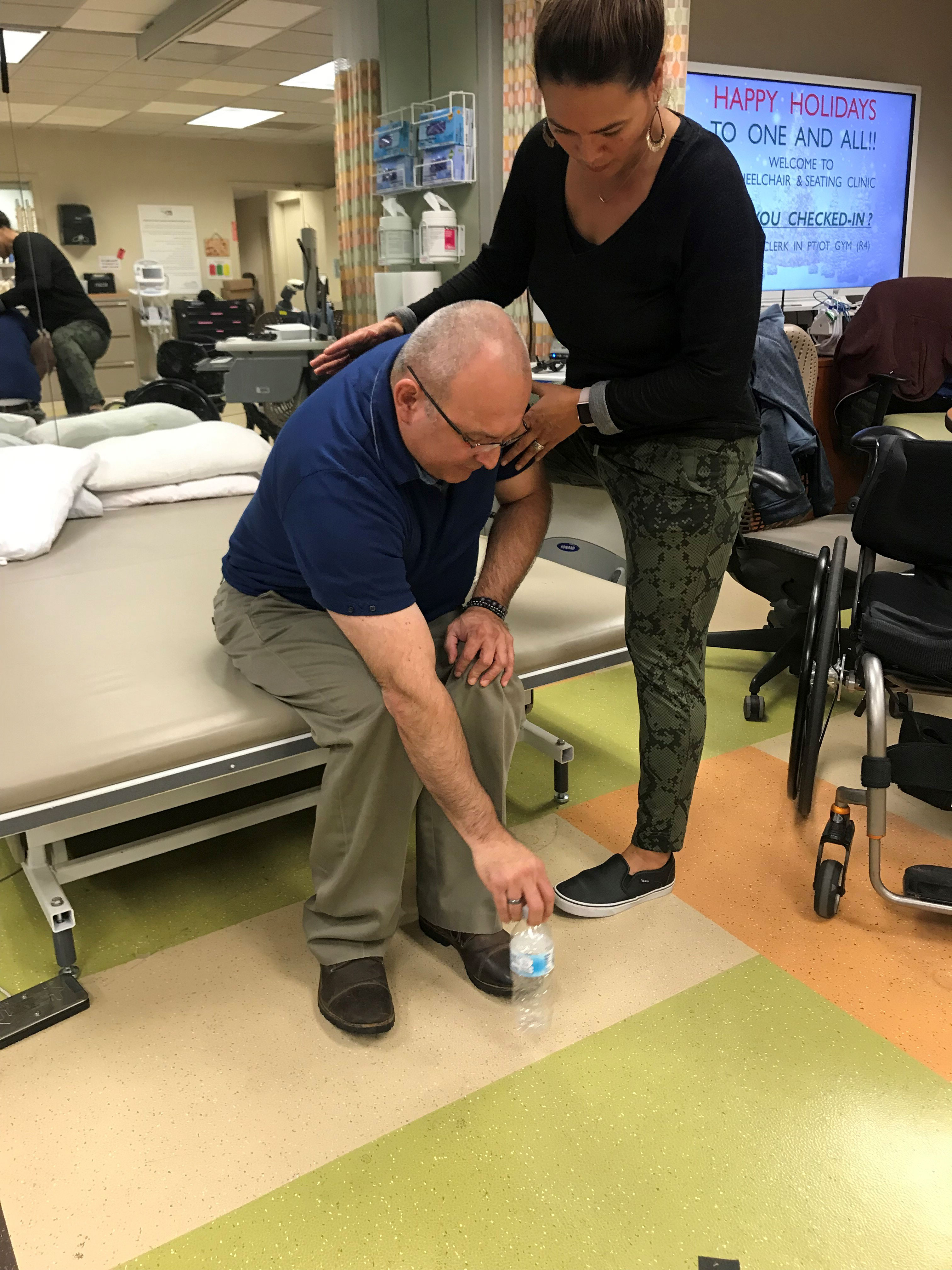 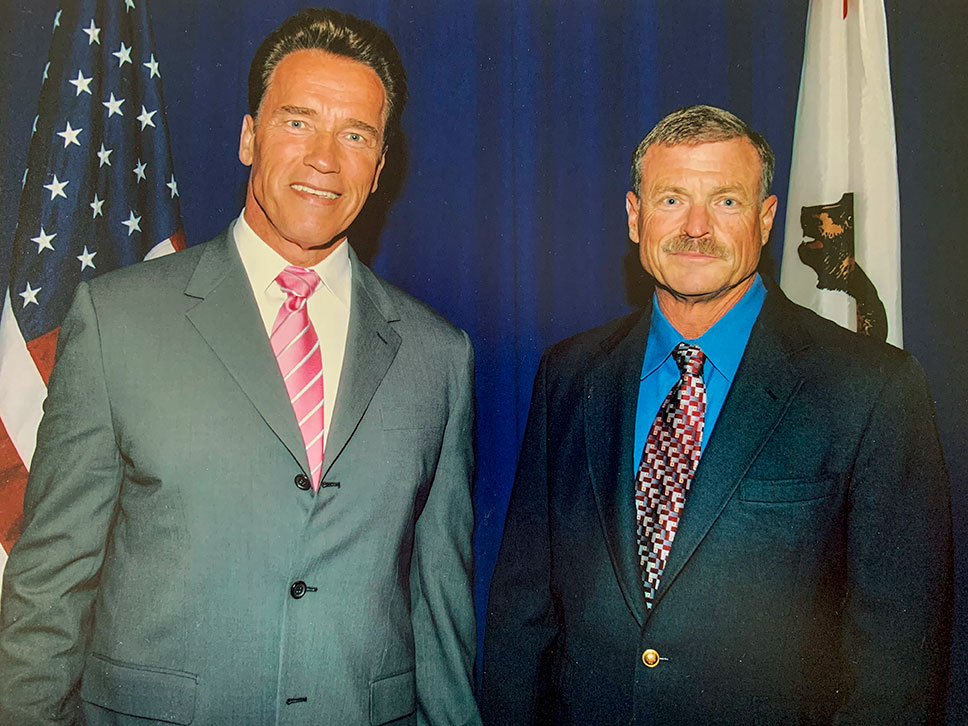 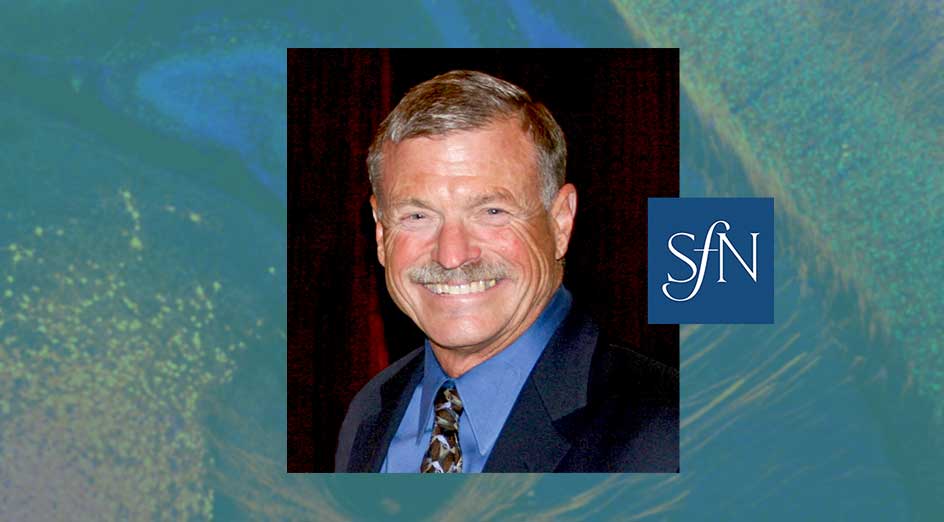