We're sorry to report that this program is no longer operative and this page will soon be removed. 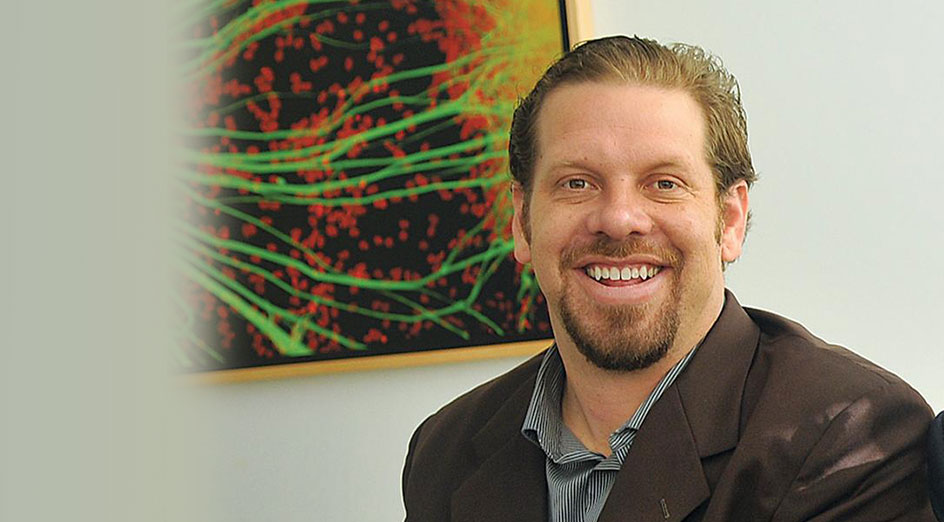 Recognizing that today’s research creates cures for tomorrow, which in turn reduce long-term health care expense, the California Legislature passed the Roman Reed Spinal Cord Injury Research Act in 2000. The bill was named in honor of bill sponsor Don Reed’s son Roman, who was paralyzed from the neck down in a high school football game. The Act established a grants program and a unique laboratory sited at the Reeve-Irvine Research Center at the University of California Irvine, which was dedicated “The Roman Reed Laboratory for Spinal Cord Injury Research” on March 1, 2002 in a ceremony marked in the United States Congressional Record.

The Roman Reed Spinal Cord Injury Research Program was funded by the State of California from 2001-2011. Although state funding for the program was not renewed after 2011, the Roman Reed Core Laboratory at the Reeve-Irvine Research Center continues many of its functions today supported by local funds.

Over its 10 year history, the Grants Program supported over 50 novel projects by California scientists. From embryonic stem cell therapies to emerging techniques to promote regeneration, the Roman Reed Program provided seed funding. Many of the seed grants led to large grants from the National Institutes of Health. About $15 million in state funding led to over $80 million in new grants, which greatly amplified research capacity and the pace of scientific discovery. It would be difficult to find a California spinal cord scientist who has not benefited from the program.

The program led to the development of novel functional assessment techniques for spinal cord injury research, robotic and other novel devices to maximize functional recovery after spinal cord and brain injury and novel treatments now being tested in clinical trials.

The Laboratory has also been a training site for the next generation of technicians and scientists. The Laboratory provides training in spinal cord injury techniques to allow investigators who are new to the field to launch research programs in their own labs. Many scientists who are now recognized as stars in the field got their start in the Core Lab. Working with university programs for disadvantaged students, the laboratory sponsors summer internships, work experience, and mentorship. Each year, hundreds of local middle and high school students visit the facility to see biomedical research in action.