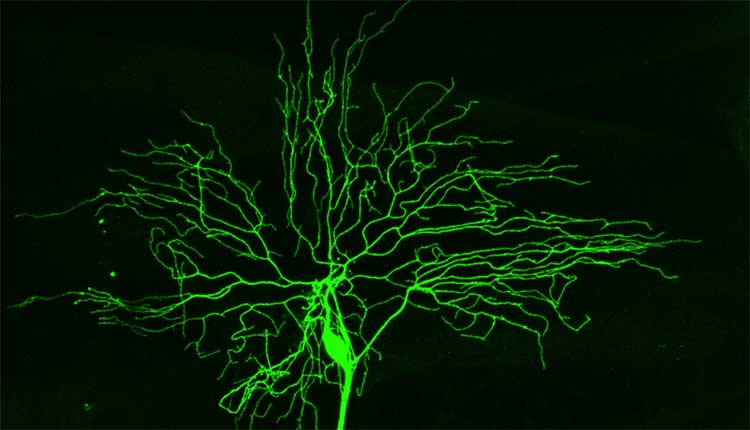 Investigations of how neurons respond and recover after injury

Our previous work found that the sensory neurons in the fruit fly Drosophila peripheral nervous system exhibit robust regeneration of dendrites after injury and used this system to explore central features of dendrite regeneration in developing animals, young adults, and aging adults. We have observed that after injury, neurons regrow dendrites that recreate some features of uninjured dendrites, but are unable to reconstruct an entire arbor that perfectly mimics an uninjured neuron. Moreover, there are mechanistic differences between the outgrowth of uninjured neurons versus the regeneration of dendrites after injury: dendrite regeneration is uniquely dependent on neuronal activity, ignores cues that constrain and pattern normal dendrite outgrowth, and confronts a mature tissue environment that is different from what a developing neuron would encounter. These challenges are significantly exacerbated when neurons in aging animals attempt to recover from injury.

Current and future projects will deepen our knowledge about dendrite regeneration to create a new framework for understanding how neurons recover from injury in both young and aging animals. 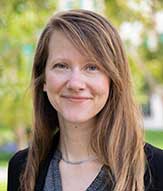 The Thompson-Peer Lab studies in vivo neuron regeneration in the model organism Drosophila melanogaster. A neuron receives information along dendrites at the most fundamental level and sends information down an axon to synaptic contacts. Dendrites can be injured by traumatic brain injury, stroke, and many forms of neurodegeneration, yet while the factors that control axon regeneration after an injury have been extensively studied, we know almost nothing about dendrite regeneration. Our long-term research goal is to understand the cellular mechanisms of dendrite regeneration after injury. 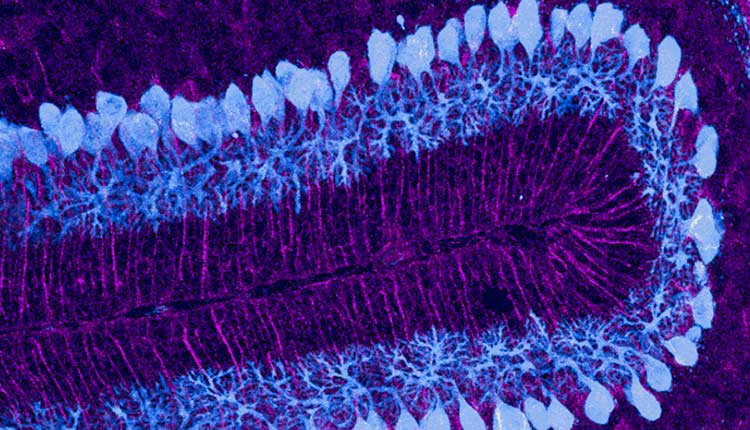 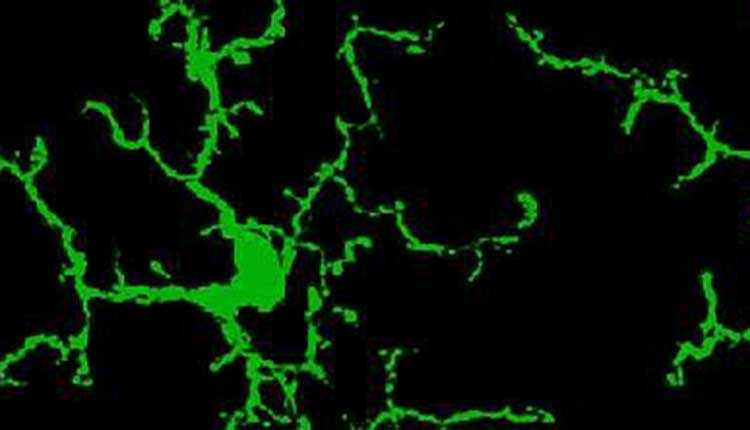 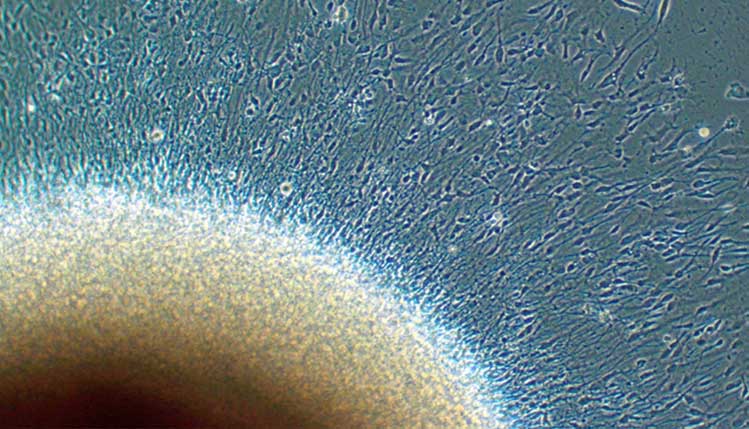 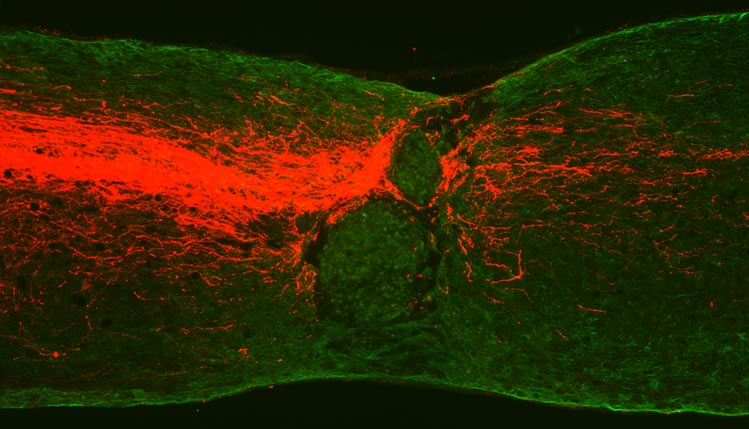 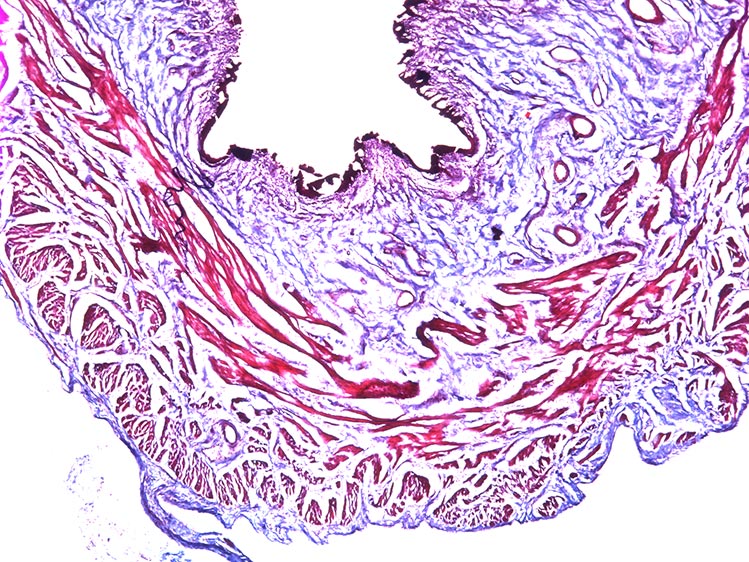 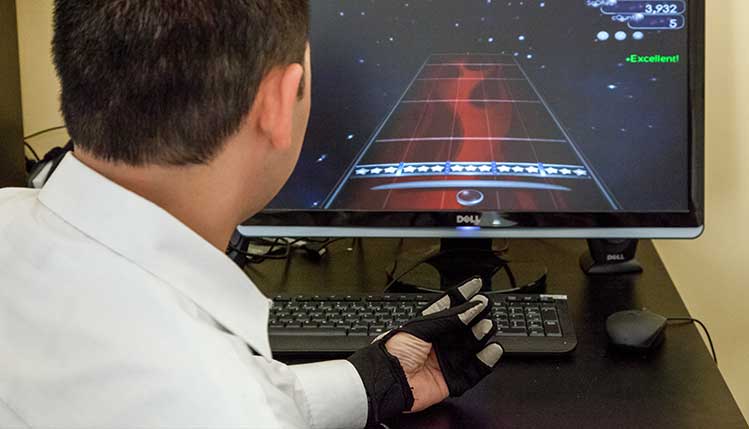