It is with great sadness that we report that Madeline Swinden, wife of Jim Swinden, passed away on June 12, 2020. To view Madeline's obituary, published in the LA times, click here.

Jim and Madeline have been friends of RIRC since the very beginning, lending their support in multiple ways, including being directly involved in the founding of RIRC. Soon after Christopher Reeve suffered a spinal cord injury in a horseback riding accident 1995, Jim Swinden saw a Barbara Walters interview with Chris, and was so moved that he immediately told his mother, Joan Irvine Smith about it. Joan and Jim, both being equestrians, connected with the story, and Joan was particularly touched by the fact that Christopher never blamed his horse. This was the initial step that led Joan to work with the University to establish a new research center at UCI that would focus on spinal cord injury research. To make this happen, Joan and the Joan Irvine Smith & Athalie R. Clarke Foundation made a challenge gift of $1 million, and then Joan spent weeks working to contact Christopher Reeve to convince him allow his name to be associated with the Center.

Madeline was very active as a volunteer leader in many other important programs at UCI. For many years, she served as President and the driving force of the School of Medicine Research Associates. She also served as a member of the Susan Samueli Integrated Health Institute Board of Advisors and as a member of the UCI School of Medicine Department of Neurology Advisory Board. 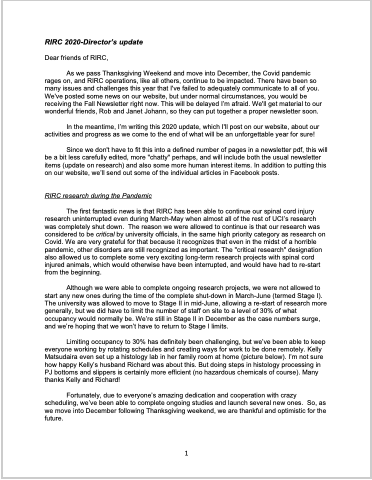 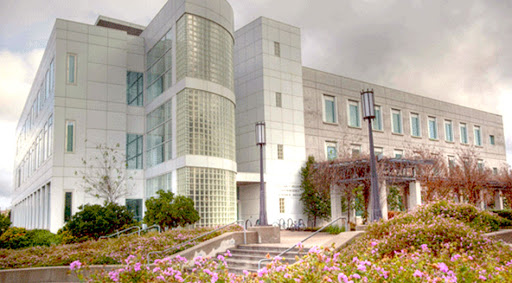 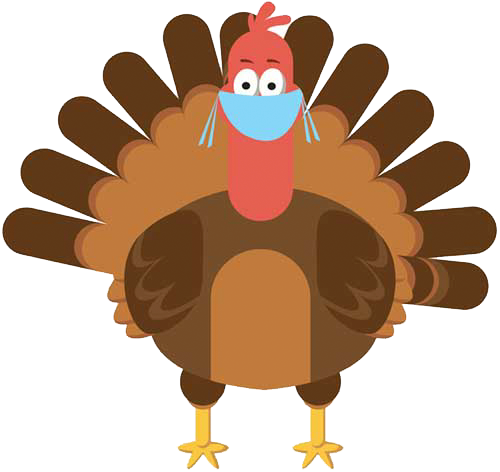 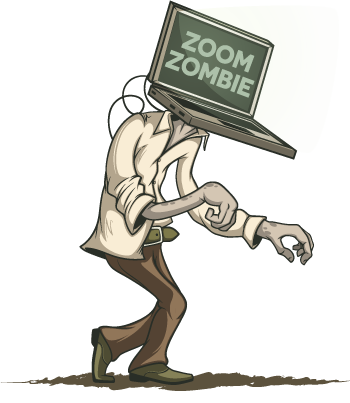 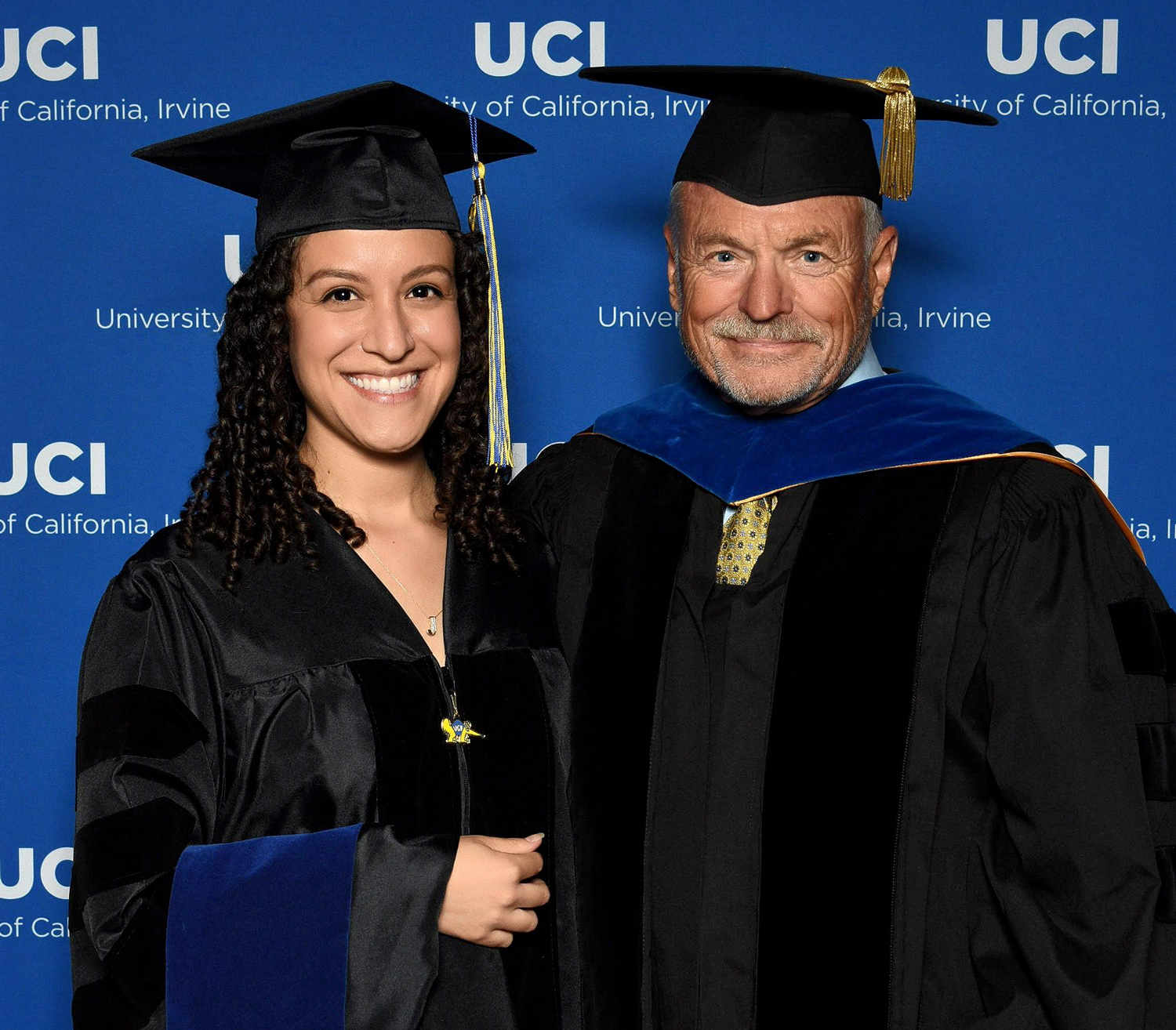 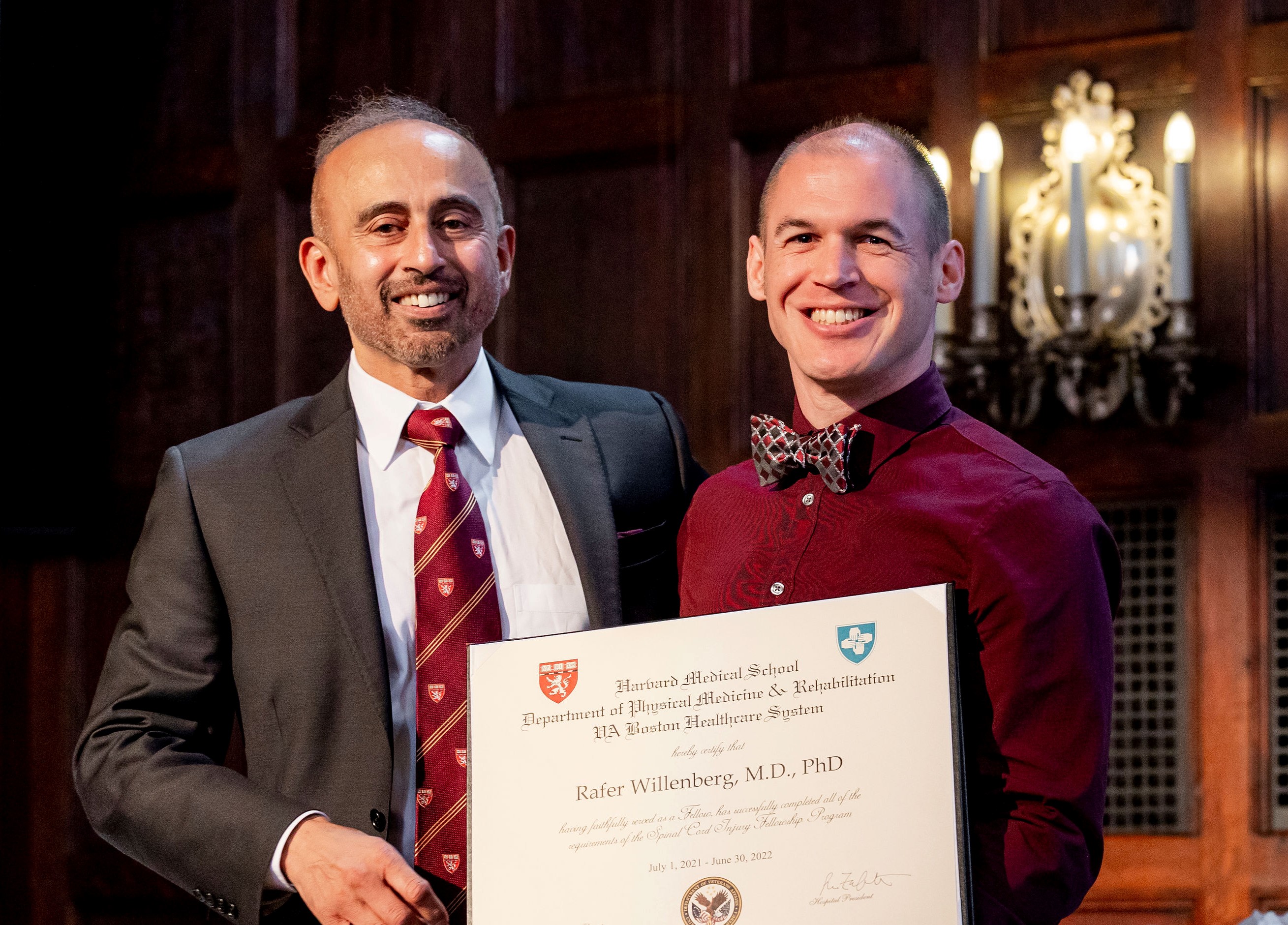 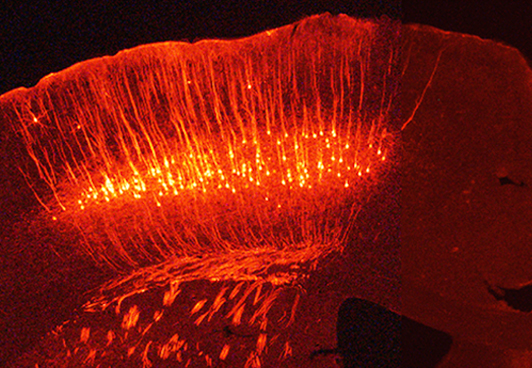